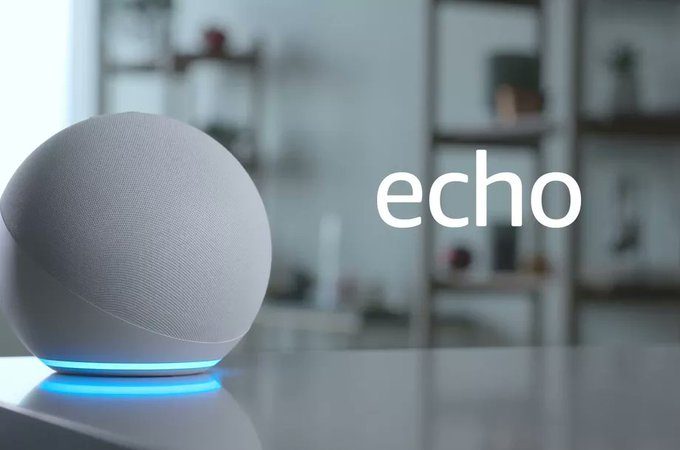 Amazon has announced a new Echo line of devices in an online event, necessitated due to the Coronavirus scare. Along with the Echo devices, the company has also announced the Fire TV Stick and Fire TV Stick Lite.

Amazon has redesigned the Echo and Echo Dot smart speakers giving them a spherical shape and new features. The Fire TV sticks have also been refreshed with updated UI, enhanced Alexa integration, personalized homepage, and more.

The Echo Dot is currently on preorder for which shipment will start later this year. The availability or preordering details about the Amazon Echo and Echo Dot with a clock are not announced yet.

Amazon has redesigned it as the new Echo now sports a spherical shape with the LED light ring placed at the bottom. The device comes with a 3-inch woofer, dual firing tweeters, and Dolby processing, offering stereo sound effects. There is a built-in Zigbee smart home hub that supports Bluetooth Low Energy to conserve energy. 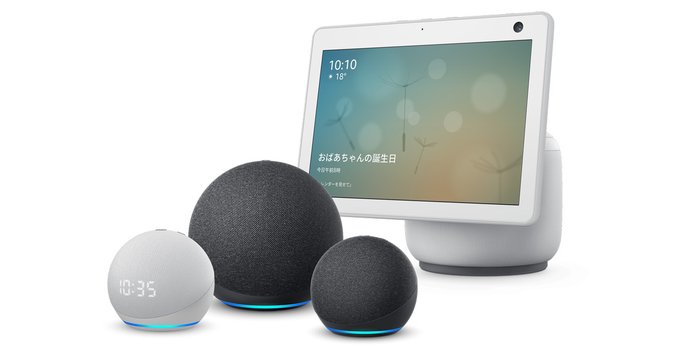 Amazon Echo Dot and Echo Dot with a clock

The revamped Echo Dot speaker sports a spherical design and comes with a fabric finish. It comes with a 1.6-inch front-firing speaker, producing crisp vocals and balanced bass and is powered by Amazon’s first-gen AZ1 Neural Edge processor.

Its another variant, the Echo Dot with a clock, comes equipped with a clock. It features an LED display that shows time, outside temperature, timers, and alarm. It is also armed with a tap-to-snooze feature.

The new and upgraded Fire TV stick is powered by a 1.7GHz quad-core chip, which is claimed to be 50% more powerful than its predecessor. It supports Dolby Atmos, dual-band, dual-antenna Wi-Fi connections. The Fire TV Stick is also compatible with faster HDR video streaming in 1080p at 60 fps. Alexa voice remote features dedicated buttons for power, mute, volume, and so on.

The Fire TV Stick Lite also gets HDR supports and Alexa Voice Remote Lite, which lets users launch, control, and find content. As per Amazon, it has also updated Amazon Fire TV UI which will now ensure a personalized experience for up to six family members by recommending them content based on their viewing history, watch lists, preferred settings, etc. The enhanced Alexa integration can recognize voice and switch accounts when asked to do so.