After Microsoft took over Nokia’s smartphone section, this is one of the first high-end flagship phones that Microsoft has introduced in India after a long time. The Microsoft Lumia 950 and 950 XL were announced back in October of 2015 in the Microsoft Surface event. But there were speculations of the phone launching in India by the end of November. 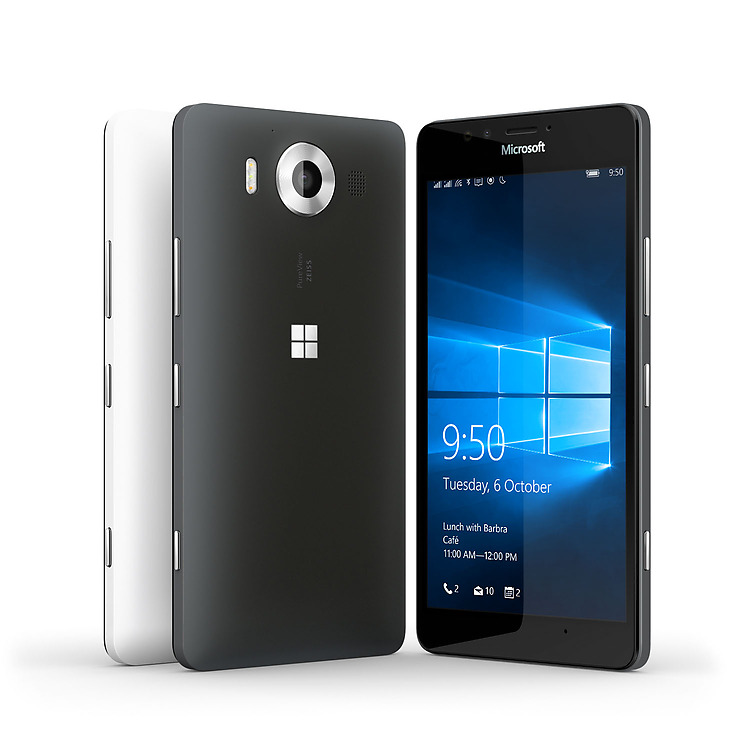 The Microsoft Lumia 950 is one of the high specced Windows Phone devices out there. It comes loaded with a Snapdragon 808 hexa-core processor and 3GB RAM. It has a beautiful OLED 5.2 inch display with a resolution of 1440×2560 pixels and the phone is loaded with Windows 10 mobile.

The phone also boasts of a 20 MP Pureview camera which comes with a strong triple LED flash and interestingly the phone os cooled with Liquid Cooling to keep things cool. This is the first time this kind of cooling solution is being implemented in a phone.

The phone also has a 32GB internal storage which you can expand up to 200 GB with a microSD card. The phone is powered with 3000 mAh battery and Microsoft went forward and adopted the new USB standard i.e. USB Type-C.

Talking about the software part, the Microsoft Lumia 950 runs on Windows 10 mobile which brings a lot of new things to the table and you can utilize the feature Continuum with which you will be able to use a larger screen, a keyboard, and a mouse with your phone to use it as a PC. 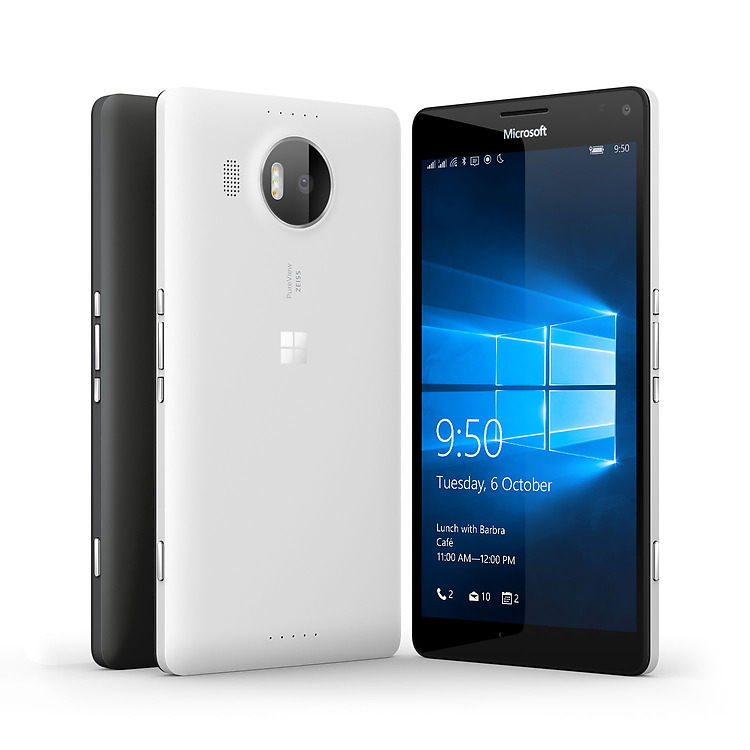 As the name suggests, the Microsoft Lumia 950 XL is a bigger and more powerful version of the Lumia 950. The 950 XL comes with a Snapdragon 810 processor which is an octa-core chip and the screen size is 5.7 inch Quad HD AMOLED display.

The phone has all the similar specifications when compared to the Lumia 950. The phone has the same primary 20 MP Pureview camera, USB Type-C connector and 32GB internal storage which can be expanded up to 200 GB. You also get a battery of 3340 mAh in the phone.

As mentioned in the post before, the Continuum feature allows you to hook up a keyboard, a mouse and a display to your Microsoft Lumia 950 and 950 XL and you will have a working PC on the display. This is still a feature that is new so a lot of things do not work right now. Things like being able to install PC programs etc. But it can be used as a portable PC nevertheless.

You will need a Microsoft Display Dock in order to use Continuum. You can perform things like browsing the web, streaming videos, working on Microsoft Office etc. with Continuum and you will still be able to use the phone to take calls.

If you pre book the device right now, you will get the Microsoft Display Dock free with the smartphone. 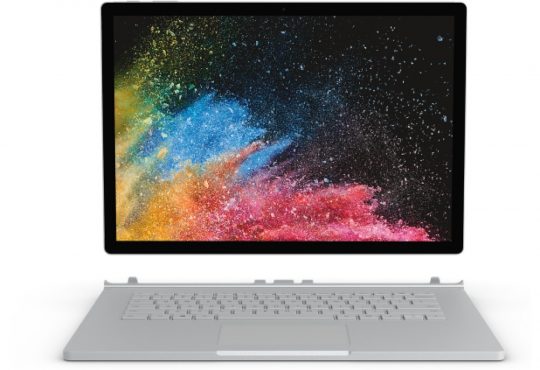 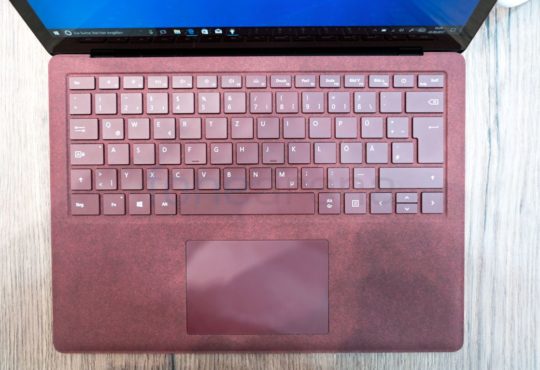 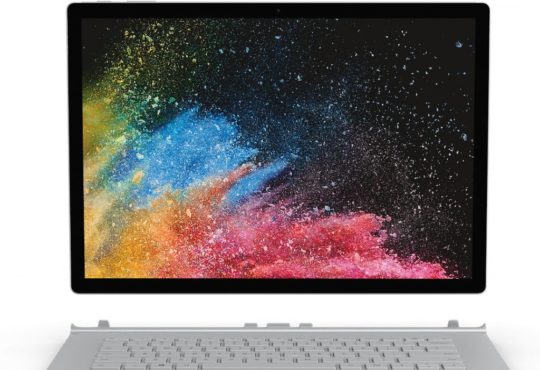 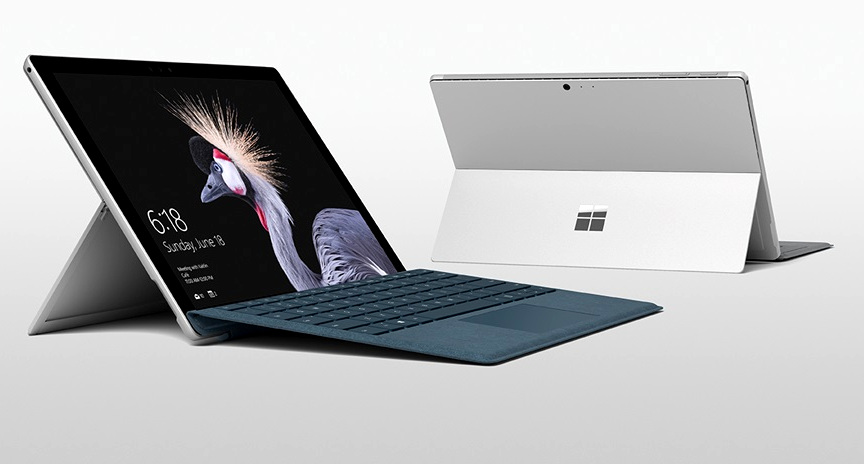 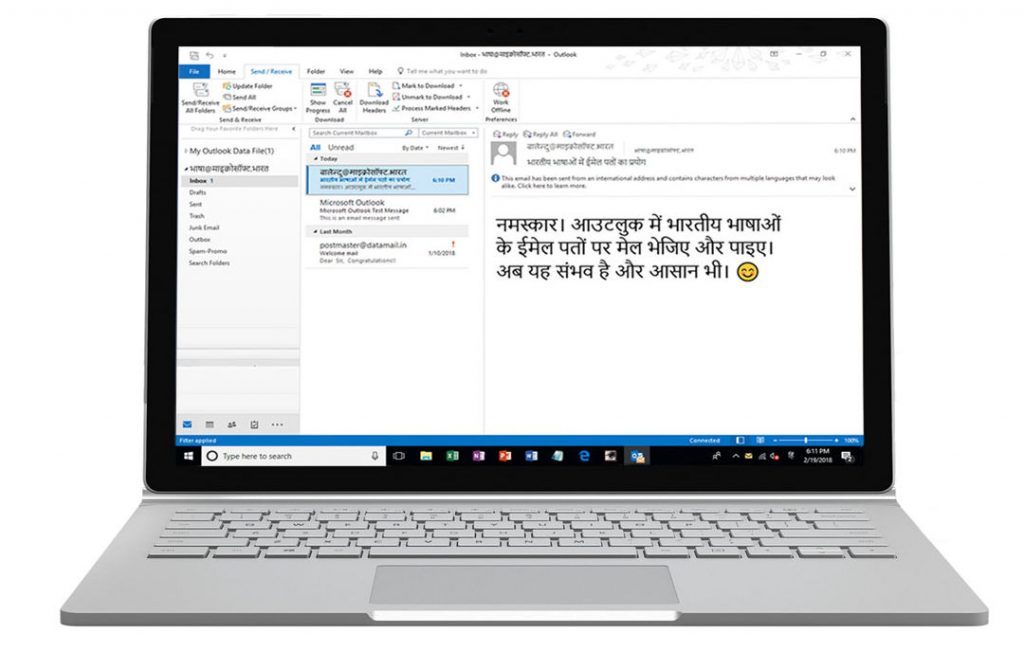 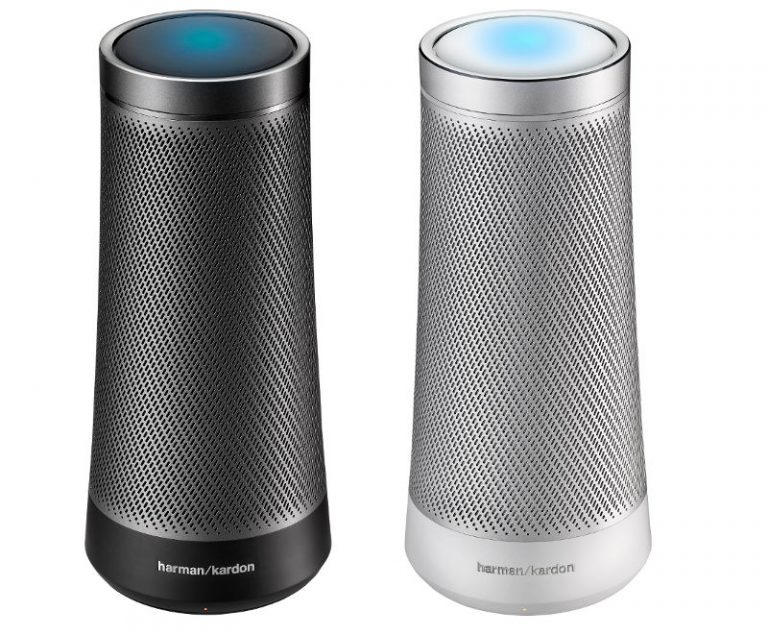