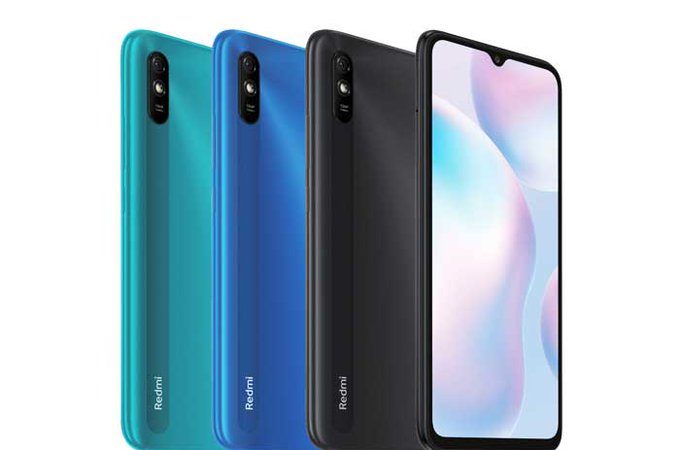 After going official in June this year, Redmi budget-oriented Redmi 9A has finally made its way to India. With the Redmi 9A joining the Redmi 9 and Redmi 9 Prime, the Redmi 9 series triad is now complete in the Indian market.

The Redmi 9A features a MediaTek octa-core chipset, expandable storage, a large battery, and a single camera module on the back and front.

On the inside, the Redmi 9A is powered by a MediaTek Helio G25 SoC, clocked at 2.0GHz while it pairs with 2GB/3GB RAM and 32GB internal storage, which can be extended up to 512GB via a microSD card. 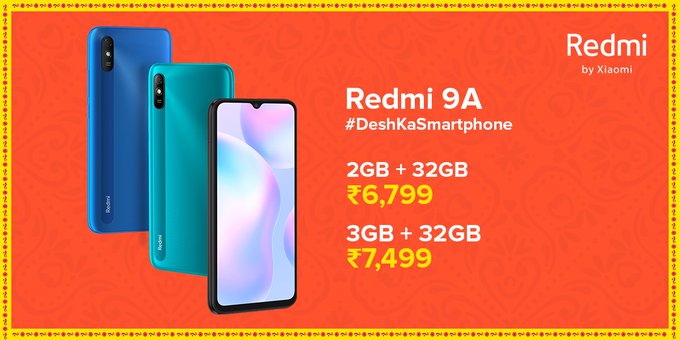 When it comes to software, the Redmi 9A runs the latest MIUI 12 based on Android 10. The device packs a fairly large 5,000mAh battery, which is the main forte of this budget smartphone. The battery supports 10W fast charging over Micro USB port.

There is no fingerprint scanner present on the Redmi 9A, probably due to its budget orientation. However, it supports face unlock and comes with P2i coating for splash resistance.

The Redmi 9A will be available in three color options, such as Midnight Black, Nature Green, and Sea Blue. It will go on sale starting September 4 via Mi.com, Mi Home, and Amazon India website. Soon the smartphone will be available at the offline retail partners as well.

The Redmi 9A will square off against the likes of the Samsung Galaxy M01 Core, the Realme C2, and the Realme C11- phones that fall in the same ballpark with similar specs and features.