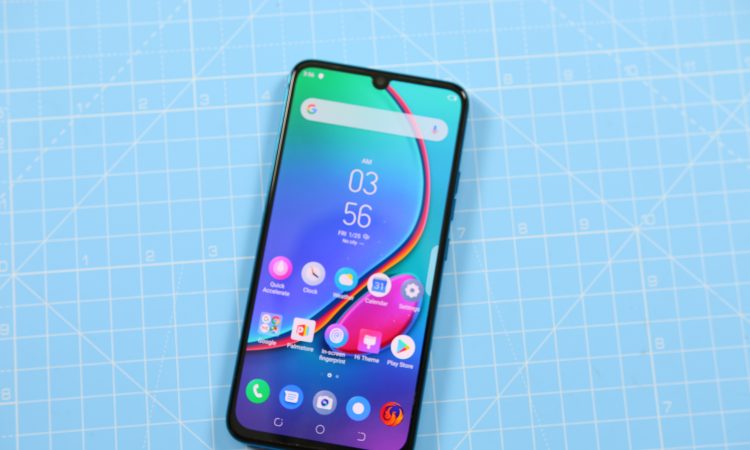 In 2019 we have seen online and offline brands encroach in each other’s territory in a big way. The competition is stiff and no player wants to restrict itself to a particular domain. Tecno, which started off as a 100 percent offline brand of Transsion holdings, has also stepped online with its new Phantom 9 – a phone that offers perks like OLED display, triple cameras, and an in-display fingerprint sensor for a very reasonable price.

The company has already established itself in several smaller Indian cities and now hopes that its ambitious Phantom 9 and association with Flipkart should help it expand its reach. Is the Phantom 9 a phone you may consider? We have been putting the handset through its paces and will answer all relevant questions in our review.

The Tecno Phantom 9 is a plastic body, but glass-finish phone with a trendy gradient back. The design is pretty conventional by now, but what differentiates the Phantom 9 is the fact that it is slimmer and lighter than most other phones that we have seen in the same segment this year.  The curved edges on the back panel help improve handling. 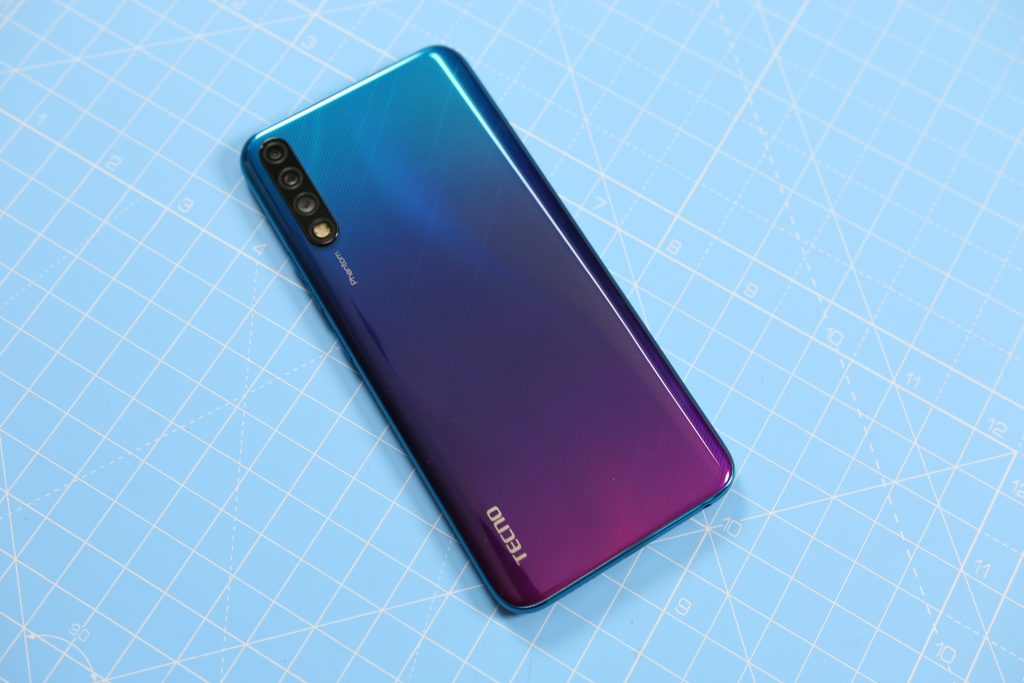 The display type is AMOLED. In case you don’t already know, AMOLED screens are characterized by deep blacks and high contrast, and are still pretty rare in this price bracket. In terms of quality, the 6.39-inch display on Phantom 9 is pretty decent and well suited for multimedia consumption. The Full HD+ resolution makes it aptly sharp, outdoor visibility is above average and viewing angles are wide. 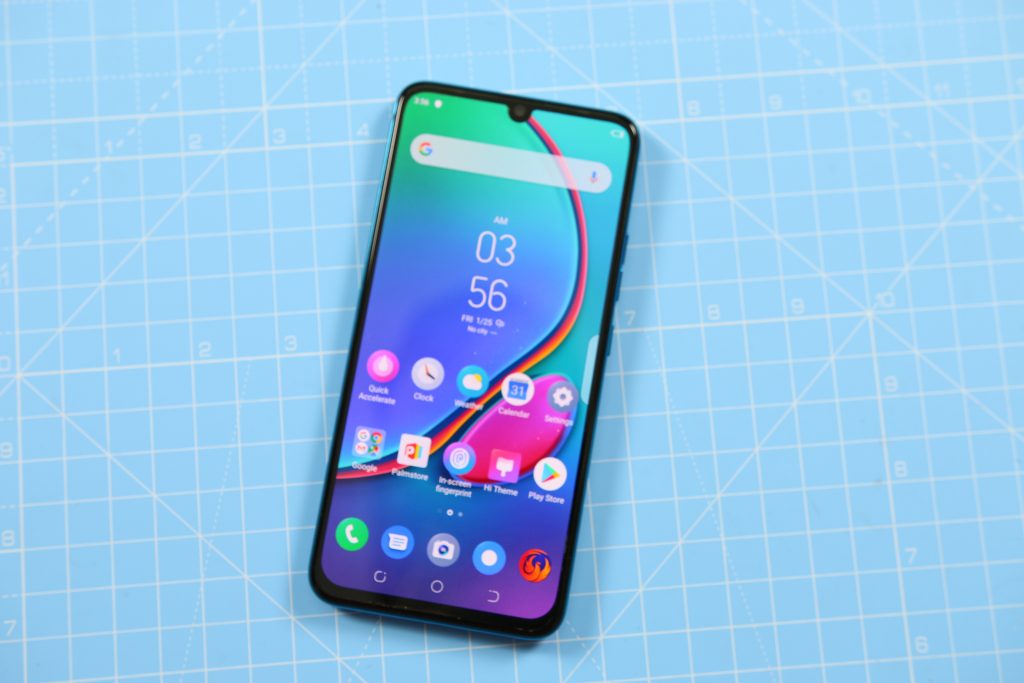 The Tecno Phantom 9 has triple cameras on the rear and houses a 32MP front camera in the display notch. The audio jack and regular micro USB port are both positioned at the bottom. 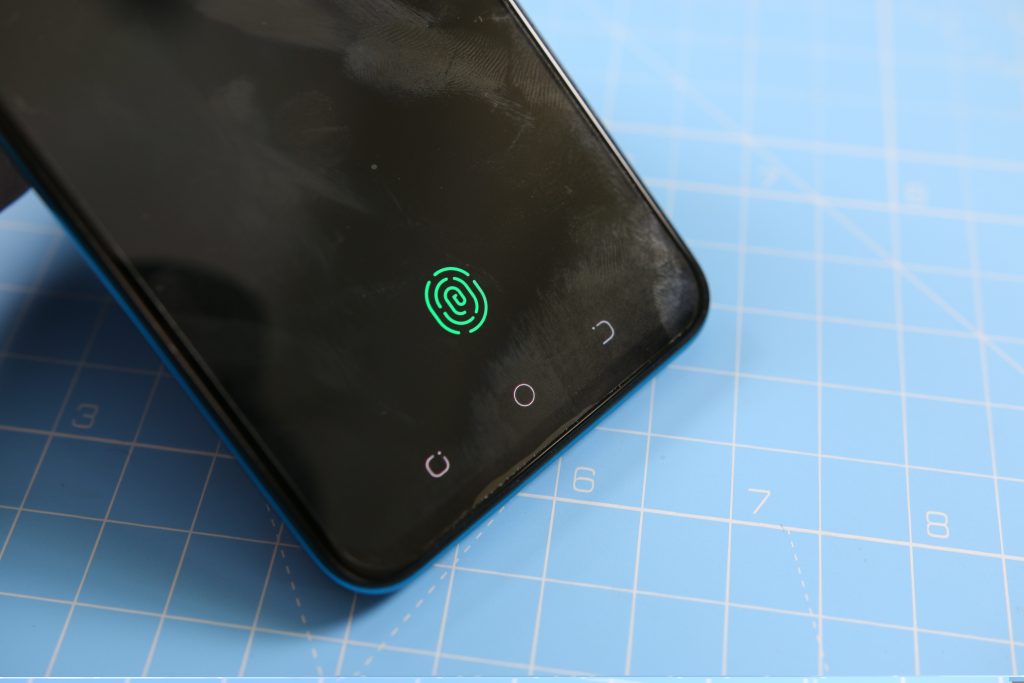 The Phantom 9 comes with 6GB RAM and 128GB storage. This is quite generous for a phone that costs less than 15K and gives assurance of durable performance in the long run.

Having said that, Tecno is cutting a few corners when it comes to the chipset. The Phantom 9 is powered by MediaTek Helio P35 which, though being a good enough chip for regular users, can’t quite match up to the likes of Snapdragon 600 and 700-series chips that are increasingly becoming common in this domain. 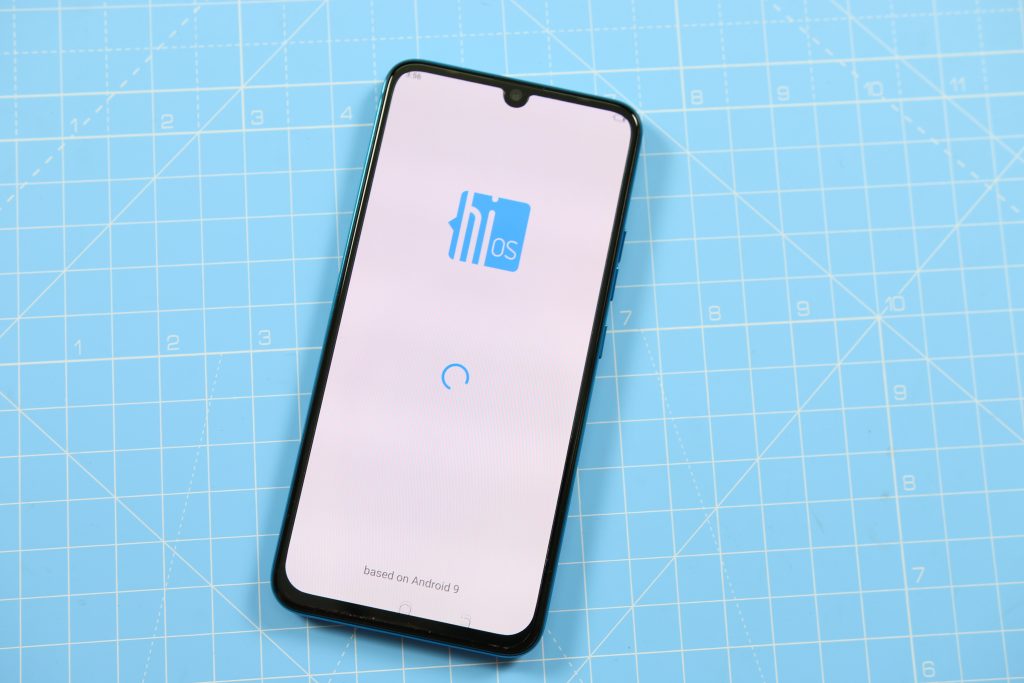 The high-end games we tried were playable but didn’t run well on the device. We didn’t face any performance issues with day-to-day usage.

The software on the phone is HiOS version 5.0 that’s based on Android Pie. The software is well designed and feature-rich and is mostly stable. There are many pre-installed apps on the phone, but you can delete most of them.

There are three cameras on the rear, but you’d be mostly using the primary 16MP sensor. The other two sensors include an 8MP wide-angle shooter and a 2MP depth sensor.

The camera app is well designed and navigation between different camera sensors and across other camera software features is extremely convenient. 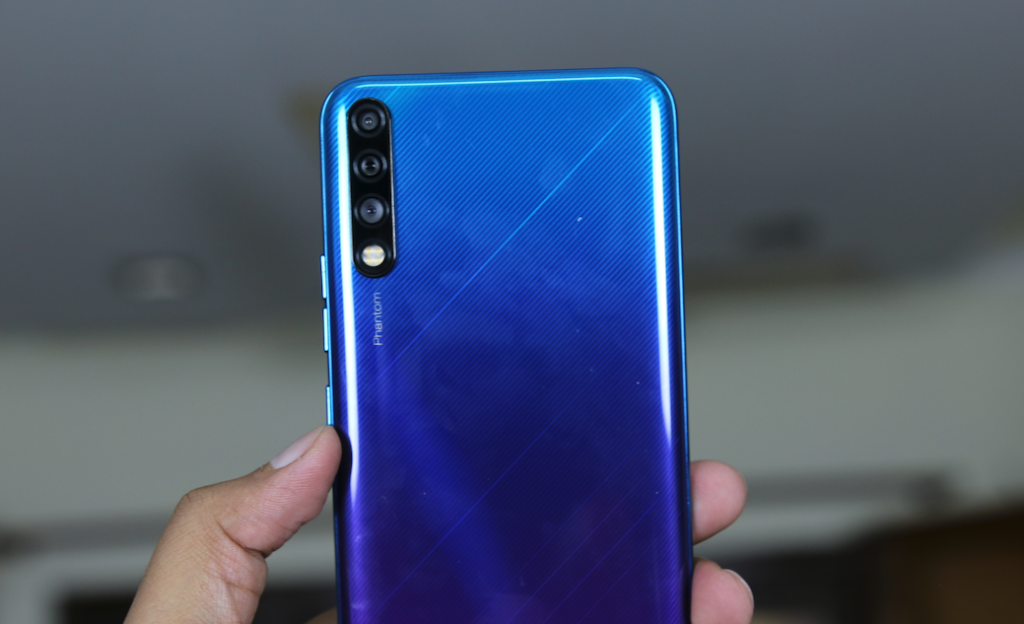 The image quality is also surprisingly good. The camera can take great shots in proper daylight and the quality is pretty consistent in lowlight as well. The camera app has an additional macro mode that lets you shoot cool close-ups.

The 32MP selfie camera on the front is flanked by two LED flashes. The front camera on the Phantom 9 can click great pics. The selfie shots in dark ambience using dual flash turned out well balanced and were evenly lit. There are also quite a few selfie modes to keep users engaged. 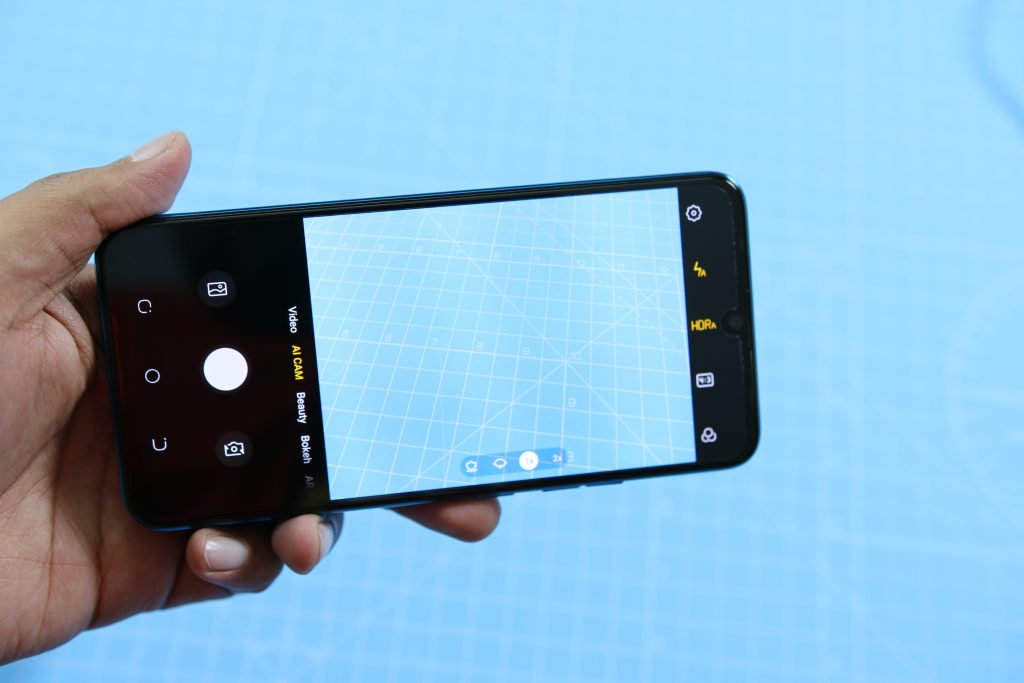 The 3500mAh battery capacity is below the standard 4000mAh mark for online exclusives, but the mileage is still quite good and that’s not something that bothered us. However, there is no fast charging and you will have to manage with 10W charger in the box.

Our experience with the Tecno Phantom 9 turned out to be way better than what we anticipated. The phone clicks great selfies, has a versatile rear camera, an AMOLED screen, oodles of RAM and storage, and is comfortable to wield. On the downside, the chipset is just mediocre and the phone isn’t as well suited to high-end gaming as phones like Vivo Z1 and Realme X.

But if you don’t play games then this can be a good option for you. It doesn’t exceed the fierce online alternatives that it competes against, but can surely match up in terms of the overall experience.

The phone clicks great selfies, has a versatile rear camera, an AMOLED screen, oodles of RAM and storage, and is comfortable to wield. On the downside, the chipset is just mediocre.