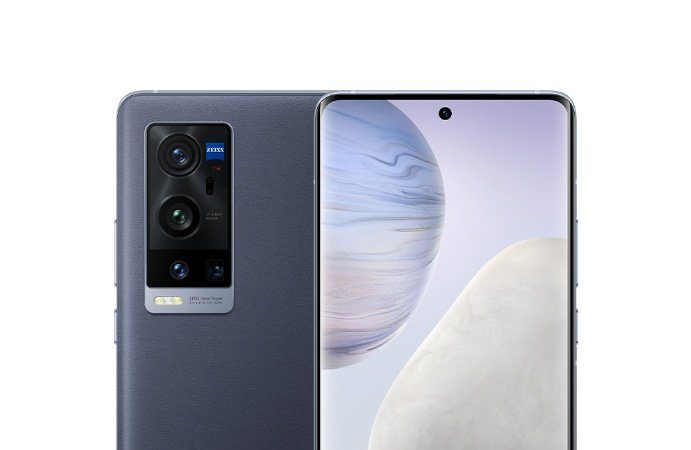 Vivo today launched its new flagship-level smartphones, namely the Vivo X60, Vivo X60 Pro, and Vivo X60 Pro+ in India. These smartphones are camera-centric and use ZEISS optics. The top two Pro versions are equipped with gimbal stabilization 2.0, which can detect horizontal and vertical shakes to produce greatly-stabilized images. The phones also make use of Pixel shift imaging technology that helps in capturing accurate colors.

The smartphone trios have been made available for pre-booking from today, while the official sale will begin on April 2. Buyers with HDFC Bank credit and debit cards and EMI transactions can avail of a 10 percent discount.

All three smartphones sport a 6.56-inch FHD+ (1,080×2,376p) Super AMOLED display with a top-center punch-hole cutout and feature a 120Hz refresh rate along with an under-display fingerprint scanner. Nevertheless, the vanilla Vivo X60 comes with a flat-screen compared to the curved screens of the Vivo X60 Pro and X60 Pro+. 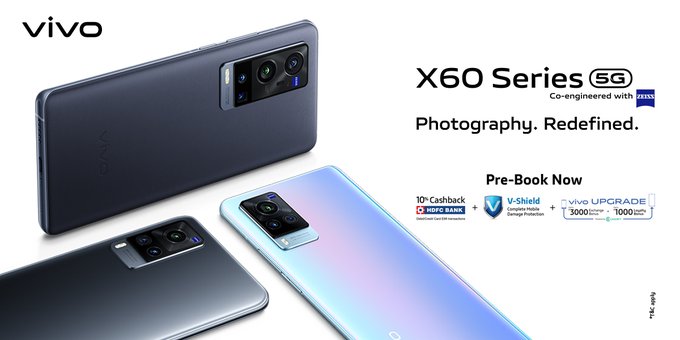 The Vivo X60 Pro+ mounts a quad-rear-camera setup including a 50MP primary Samsung GN1 sensor with OIS and a 48MP Sony IMX589 sensor with 114-degree ultra-wide lens and gimbal stabilization. The other two rear sensors are a 32MP 2x telephoto portrait lens and an 8MP sensor with a 5x periscope lens. Besides that, the X60 Pro+ features the same 32MP selfie camera as the other two models. 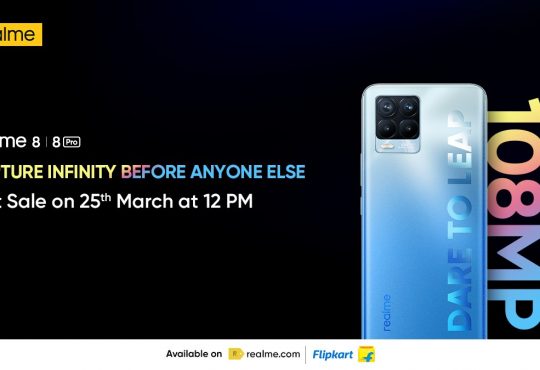