As the pollution levels in Indian cities go up every day, many organizations are trying to make a difference by spreading awareness about the carbon emissions in India. World Wide Fund for Nature i.e. WWF has teamed up with Baidu Mobile Apps in order to make users aware about the Carbon Emissions and the name of the joint venture is C-Plan.

Baidu Mobile Apps are one of the largest Android utility apps developers and this joint venture with WWF will be a project to raise awareness about the carbon emissions by developing an online game and a social media campaign that will be targeted towards people. Baidu Mobile Apps will be donating $25,000 in order to support World Wide Fund for Nature to raise awareness about saving the Amazon and other amazing forests around the world.

The participants of this game will have to virtually race through 6 countries starting from the USA and ending the race here in India. The cumulative distance that they travelled in the virtual race will be tallied every day at the end of the day and this campaign will run between 28th December 2015 to 31st December 2015.

The participants will have a time limit to work in and in this time limit they have to race as far as they can and this game requires working as a team to cover as much distance as possible.

When the campaign ends, the total virtual distance will be tallied and the data will be shared publicly by Baidu Mobile Apps which will be helpful in raising awareness about the carbon emissions in this C-Plan.

As mentioned before, Baidu Mobile Apps is one of the largest Android utility apps developers across the globe and the DU Group is a subset of them with apps like DU Battery Saver, DU Speed Booster etc.

Participating in this contest is very easy. All you need to do in order to take part in this C-Plan is that you need to download DU Battery Saver and DU Speed Booster from Google Play store or you can just download it from the developer’s website. 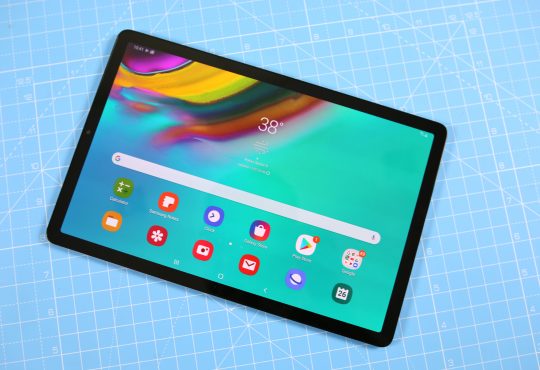 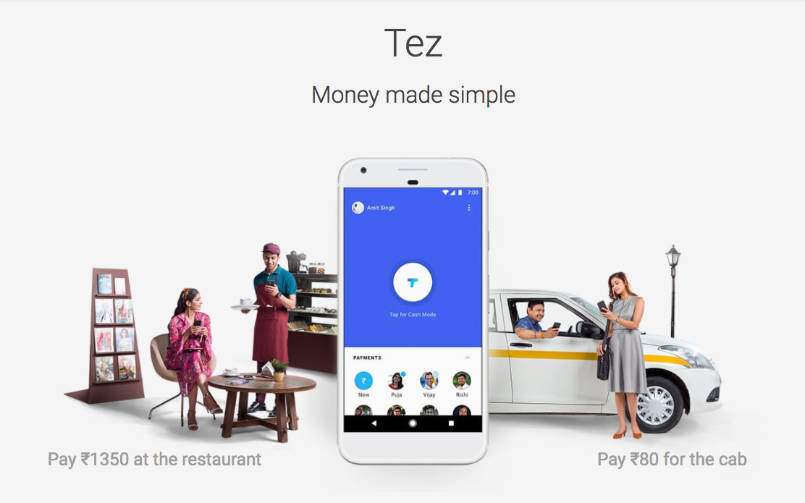 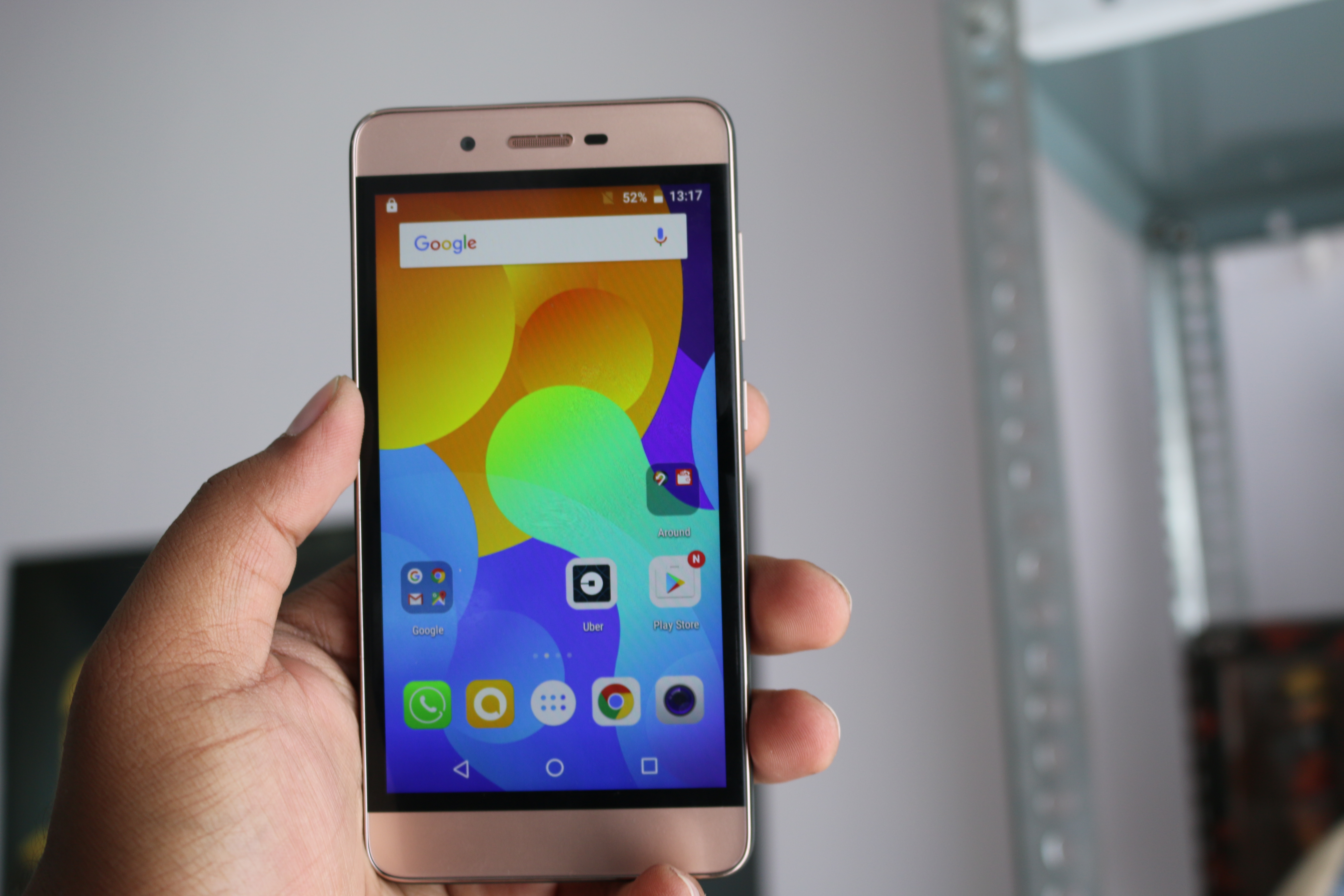 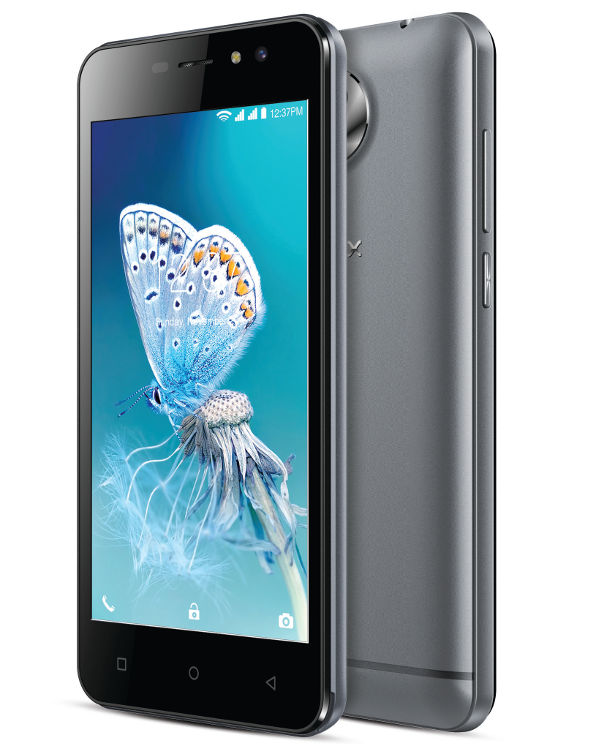 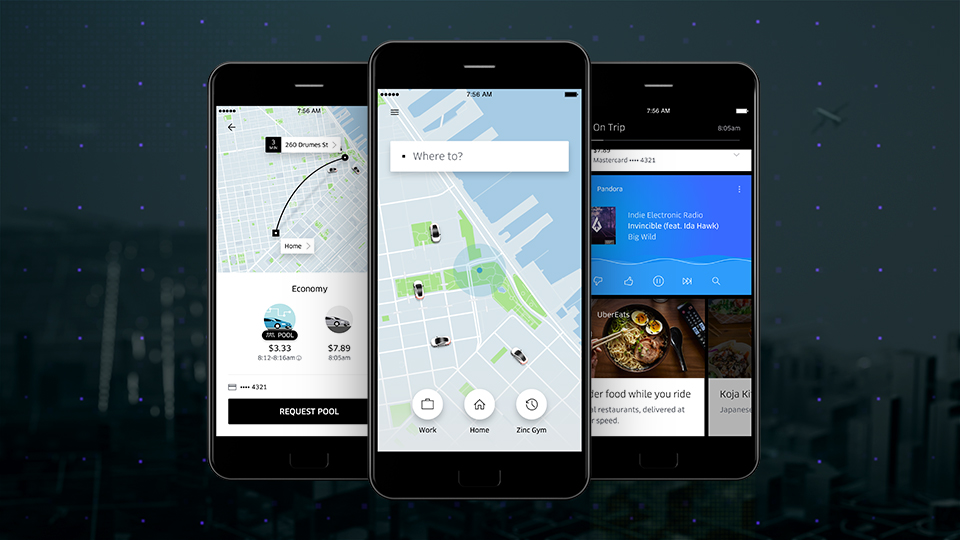 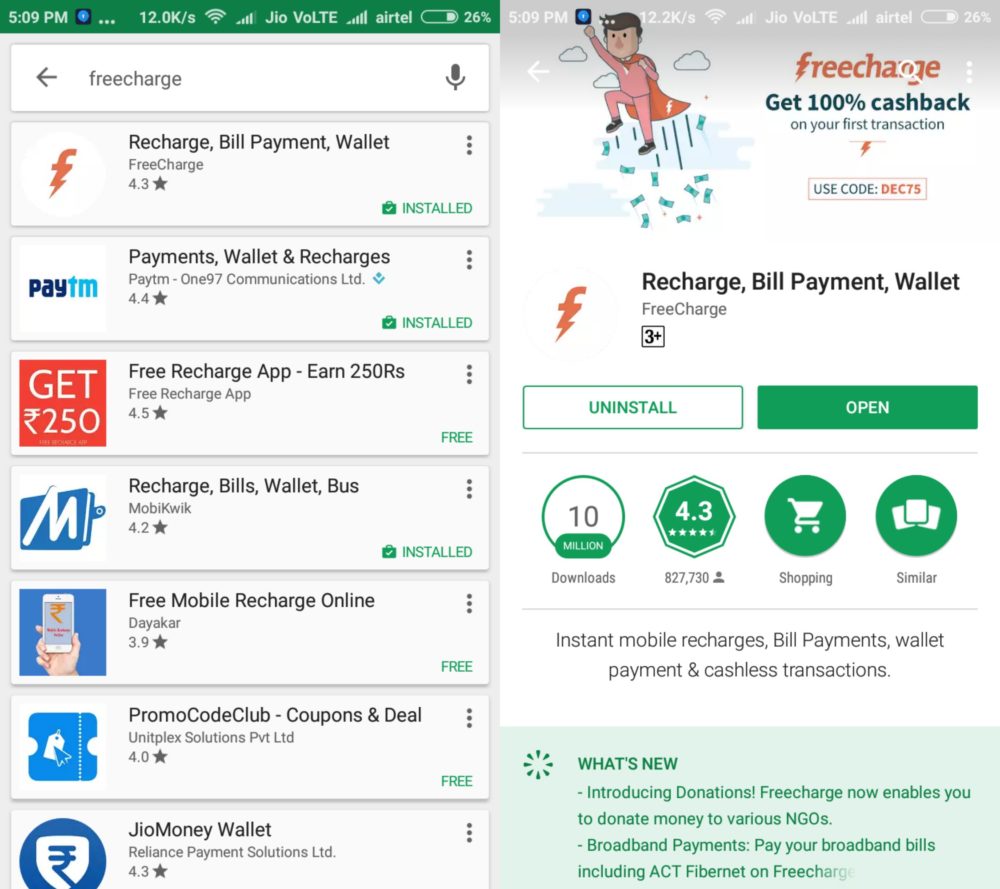 FreeCharge makes lives easier in the era of demonetization